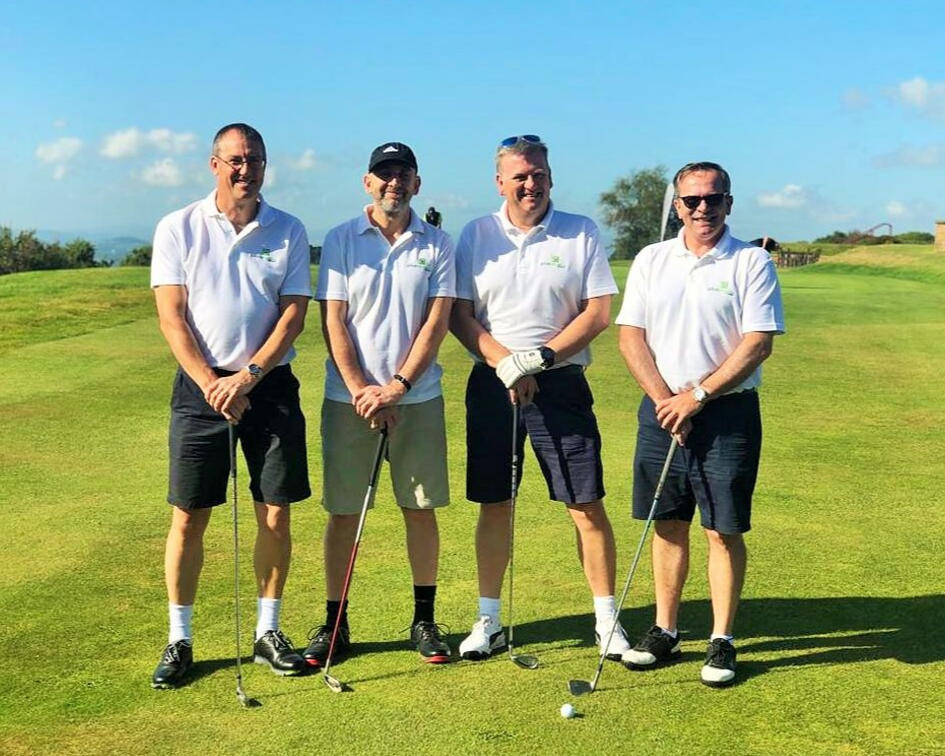 The day went off with a swing starting with a wholesome full English breakfast for the team members at the club so everyone could fill up and mingle before going head to head in the ensuing 18-hole round of golf. The weather was absolutely superb, and a fantastic day was had by all finishing with a well-deserved two-course dinner and a charity prize draw.

Thomas Westcott also challenged each team of golfers with a mini competition. The accountancy firm gave out a bright yellow golf ball to each team to see if they could make it around the 18 holes without losing it. Unfortunately, Gilbert Stephens only made it to the 2nd hole!

Despite tough competition the overall winning team this year was Foot Anstey, with Gilbert Stephens finishing in a respectable 16th place. But most importantly everyone had a good time and enjoyed supporting the charity.

We are thrilled that the day was a huge success raising money for The South West MS Centre, in Clyst Heath, Exeter, who provide subsidised therapies, advice and support to hundreds of people suffering from the debilitating condition, Multiple Sclerosis, and other neurological conditions that affect the central nervous system.

The money raised from the Golf Day will help towards promoting an enhanced quality of life for the centre’s members, their families and carers.

Simon Cornwell said “it was a wonderful day seeing many businesses come together to support the South West MS Centre, a charity which is run by a team of part time staff and dedicated volunteers. As the charity receives no government funding, it relies solely on charitable donations in order to survive. We are very glad to have participated in the fundraising and well done to all the fellow teams who competed”. 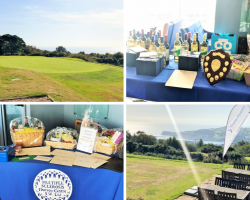 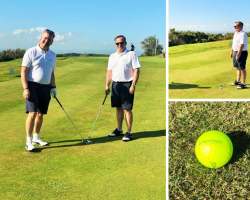 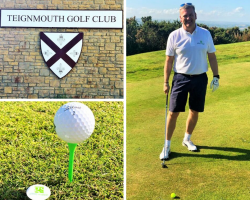 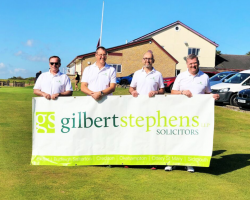 You will be now taken to the Gilbert Stephens Legal Advice website.